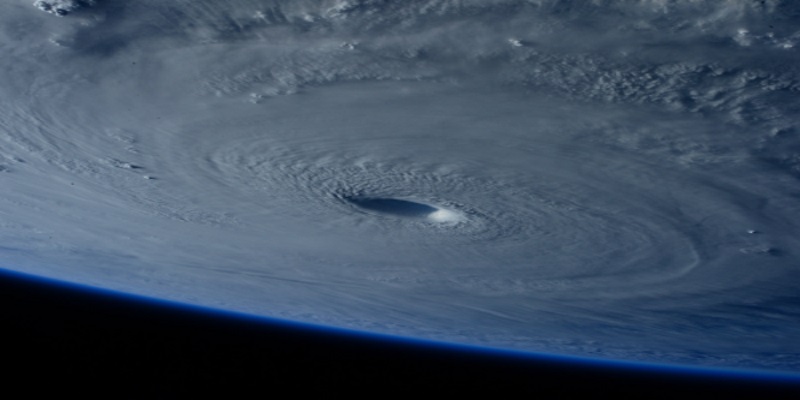 At the tail end of summer 2017, two natural disasters struck the southern United States, Hurricanes Harvey and Irma. Houston, Texas and its surrounding areas plus most of Florida and the Gulf Coast were hit hard by the winds and massive flooding caused by the Category 3 and 5 hurricanes. In the aftermath of the storm, residents are still assessing all damage to homes and businesses, some of which won’t be unearthed for months. 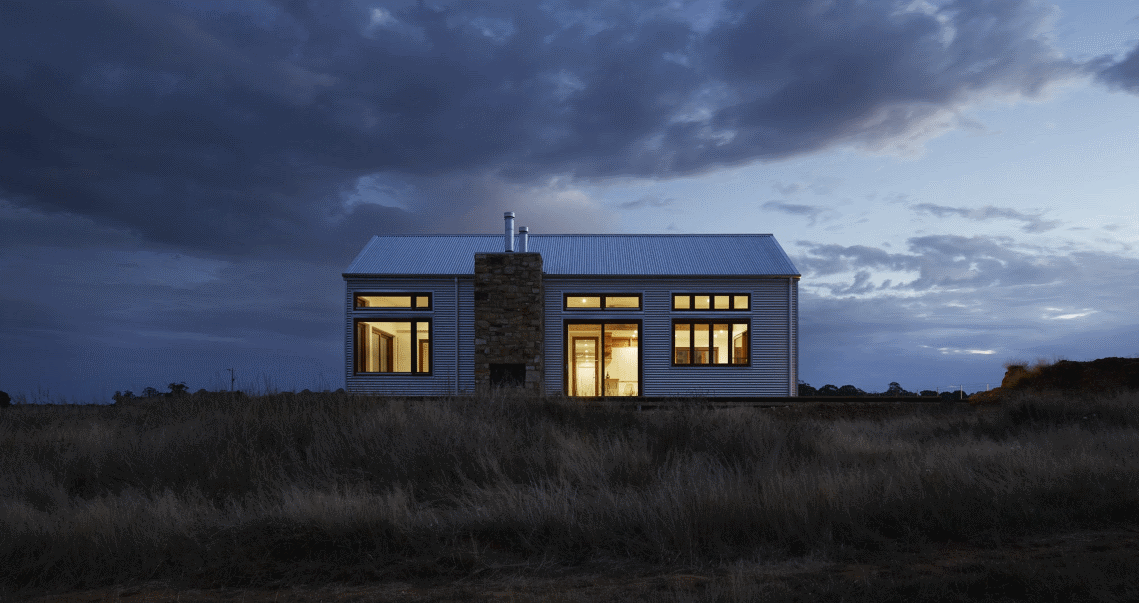 Homewoners now have the easiest and safest option for transferring funds when working with contractors. Protect one of your largest assets by using Renescrow for all your home renovation and remodeling projects.